In 1964, I went to my best friend Karen’s birthday party. Her parents had a massive apricot tree in the front yard. We were in the second grade, so the perspective may have been a little skewed. The fruit was tasty and it became a favorite fruit of mine.

When I was old enough to think about such things — maybe age 30 or so — I dreamed of having a small fruit orchard. I’ve had citrus trees over the years, but now we have a full-fledged mini orchard: Bears Lime, Washington Navel and Valencia Oranges, Eureka Lemon, Fuji Apple, Elberta Peach, Santa Rosa Plum, Dapple Dandy Pluot and the Tilton Apricot.

They were all mostly planted in 2005 and production has varied. Last season, I had such an abundance of plums and apricots, I had to freeze some.

I’m looking for a fruitful harvest in July! 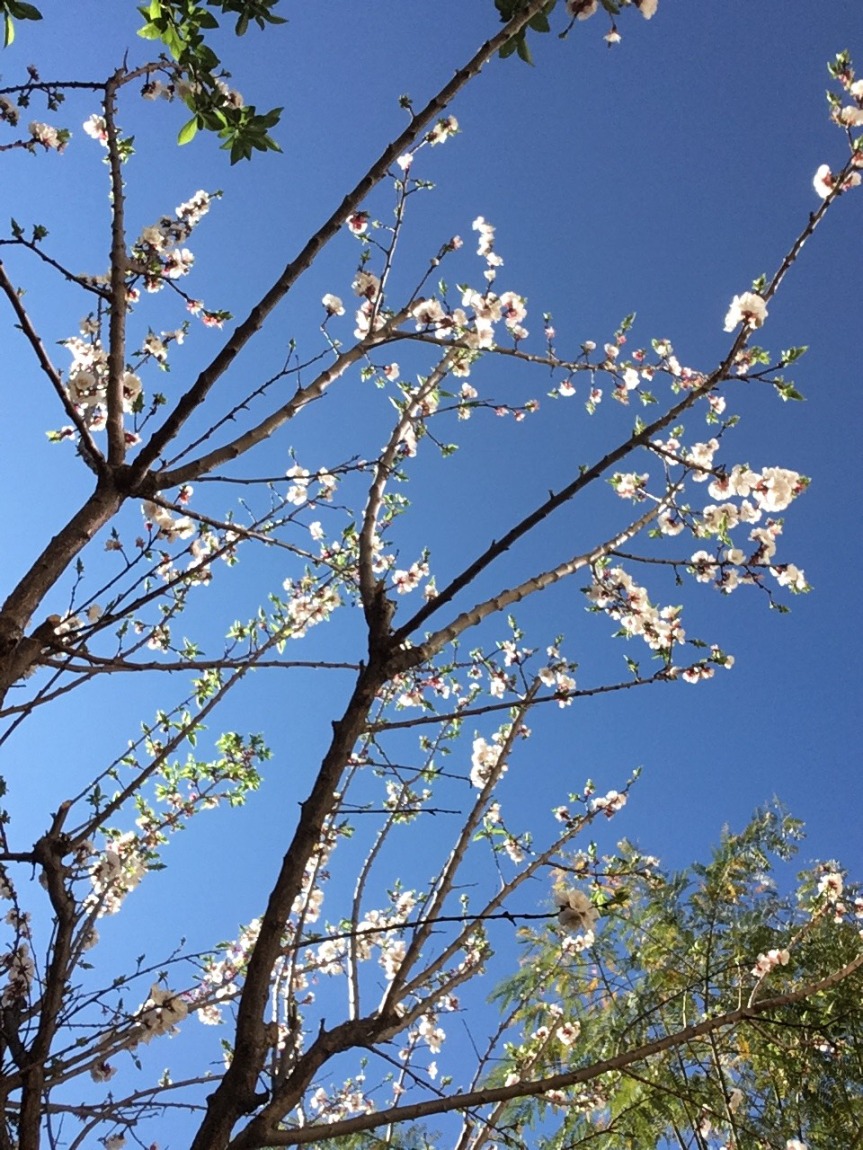 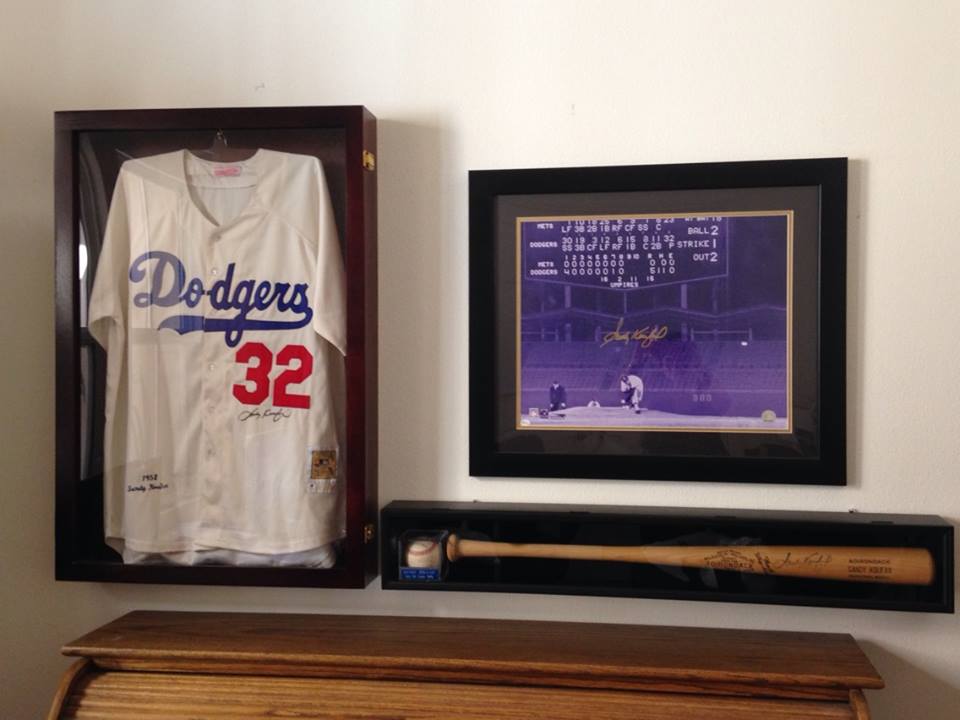 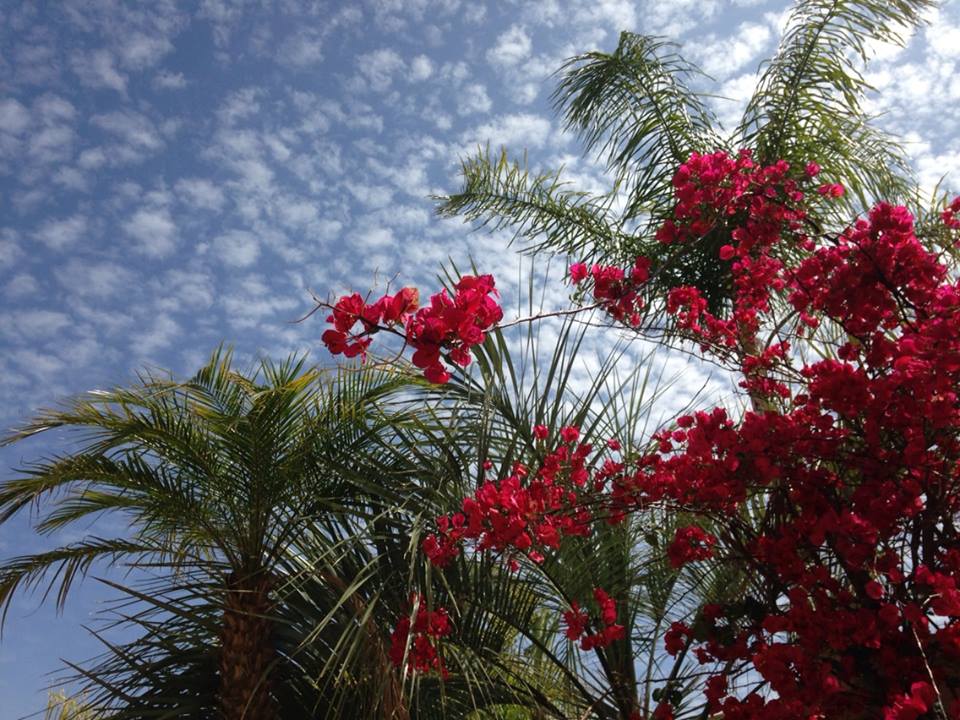